Our Dynolights group gets together every month and often members show images they’ve shot.

This month three of us are posting some of the images we’ve recently taken of three entirely different topics.

TULIPS BY MARK KARNEY – these are images I shot in my kitchen of some tulips my wife purchased recently. As they started to bloom I decided to try out the 35mm macro lens on my Nex7 camera. At 35mm I was shooting right on top of the plants, but they didn’t seem to mind. 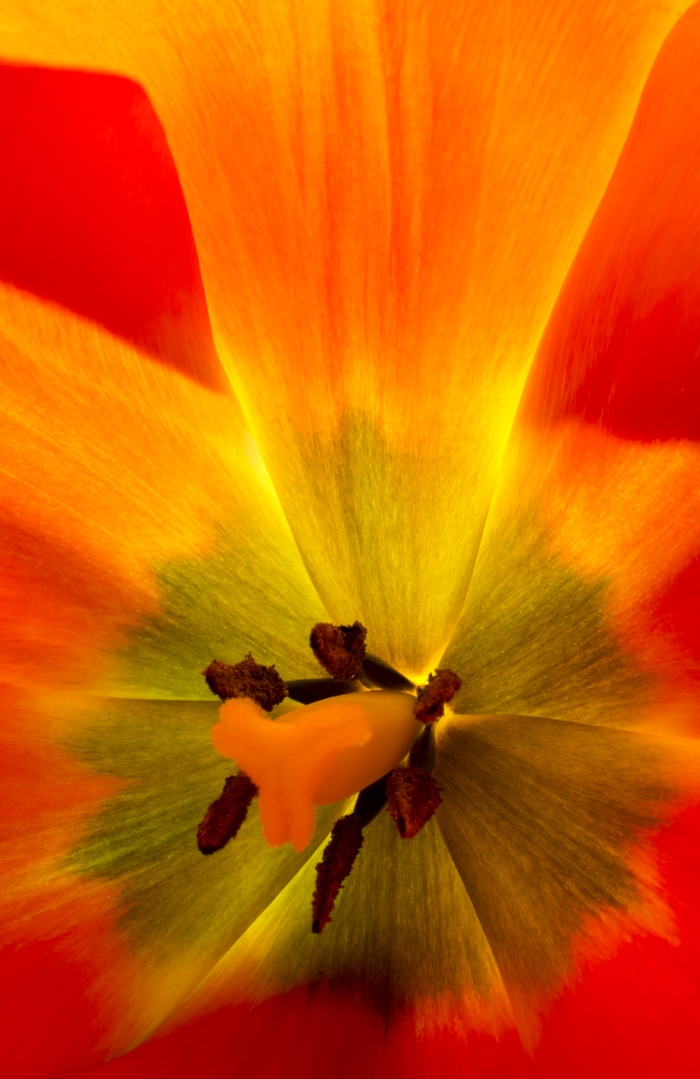 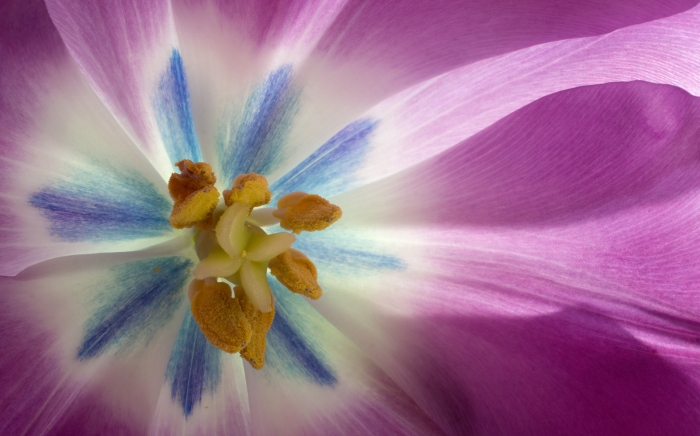 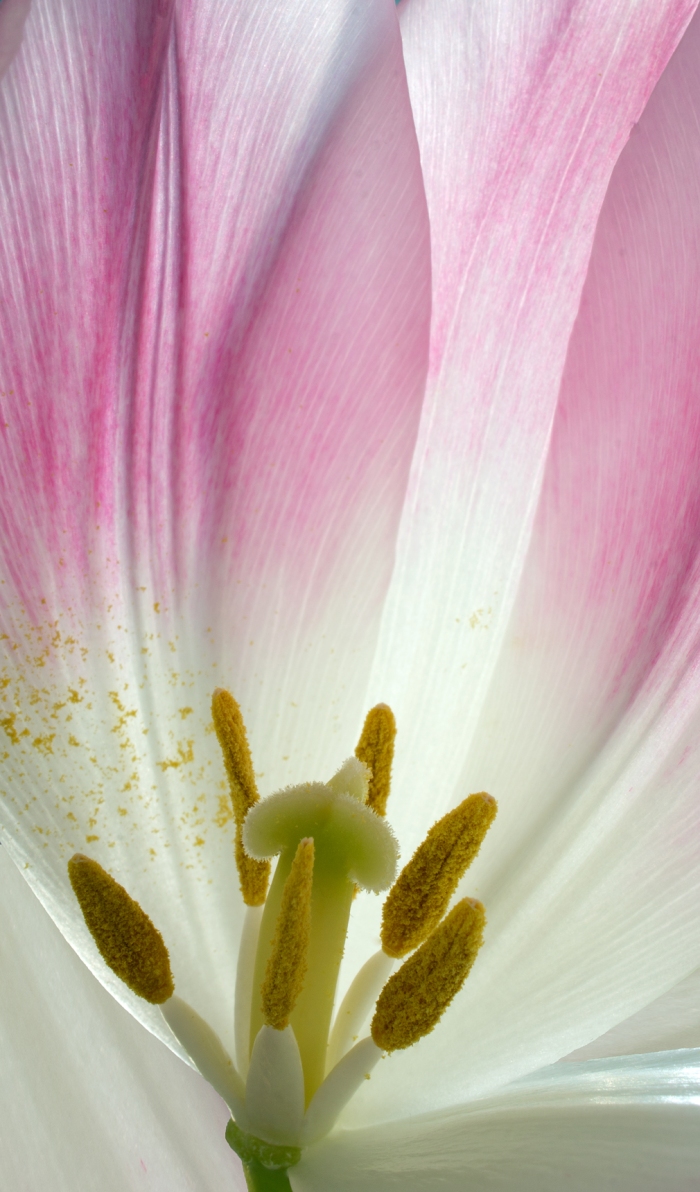 FAT TIRE 40 BY JOHN OLSON – The images are from the Fat Bike Frozen 40 on February 16th in Elm Creek Park, Maple Grove. A forty mile event, around a ten mile, 8-10″ wide, hard packed track, fluffy snow at the edges, varying terrain, and 11 degrees Fahrenheit. 100 qualified participants from around the country, 40 finished. Solo, two, and four person relay teams took part. Every participant that I met was enthusiastic and were cheerful despite the grueling terrain and temperature. Everyone started out pretty well bundled up including goggles and bar mitts. By the last leg of the event, jackets were opened, and goggles removed even though ice cycles were hanging from their faces. I was having so much fun that I forgot about being in the cold for five hours. The mitt warmers helped. I shot with a 70-200 mm f/2.8 and an 11-18 mm f/3.5, plus a second camera on a tripod that was triggered from a remote distance of about 100 feet using a Pocket Wizard in an attempt to produce some time lapse images. 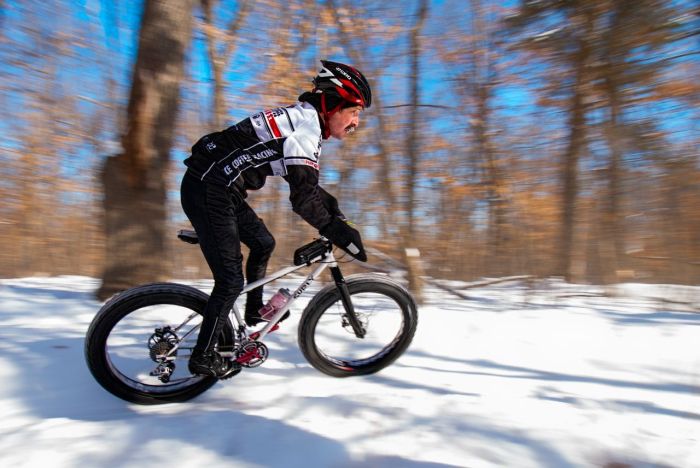 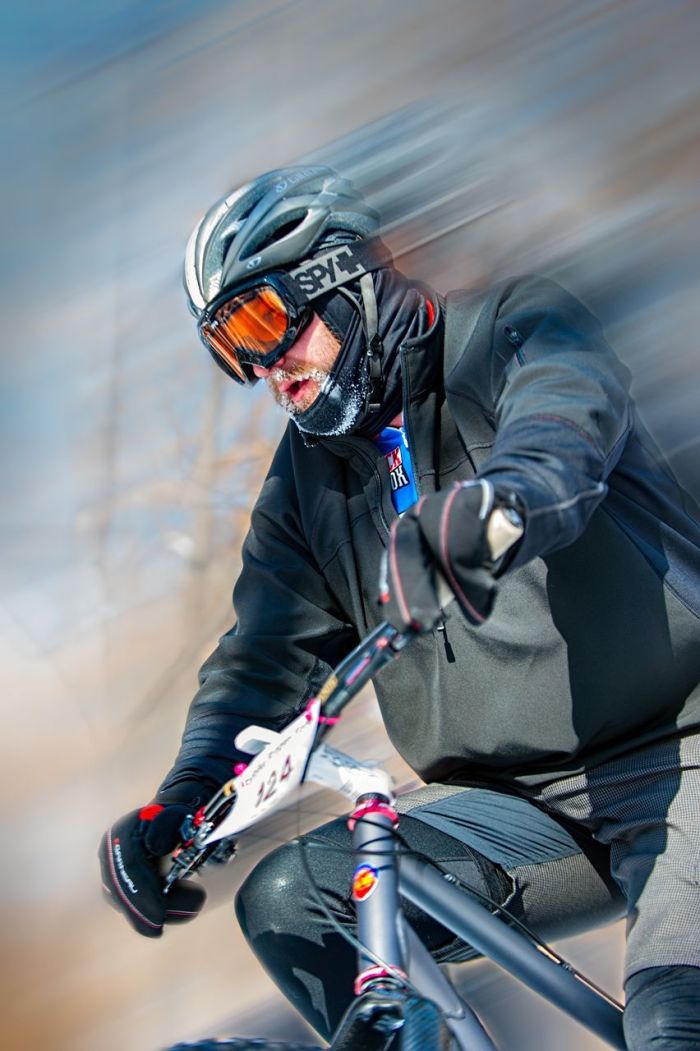 IMPRESSIONISTIC LOOK BY STEVE SHOR – I was experimenting with some images trying to obtain an impressionistic look. After quite a bit of on line research I found that many people use a combination of Photoshop Artistic filters like “cutout”, “dry brush” and “paint daubs” and then adding in a little noise . I also experimented a bit with Topaz Simplify 4 using the “painting” settings….. “impression”>color or “oil painting 2”.

I have to admit that I was not that impressed with any of my results. I think that I need to learn how to add brush stokes and to keep more detail in some areas. 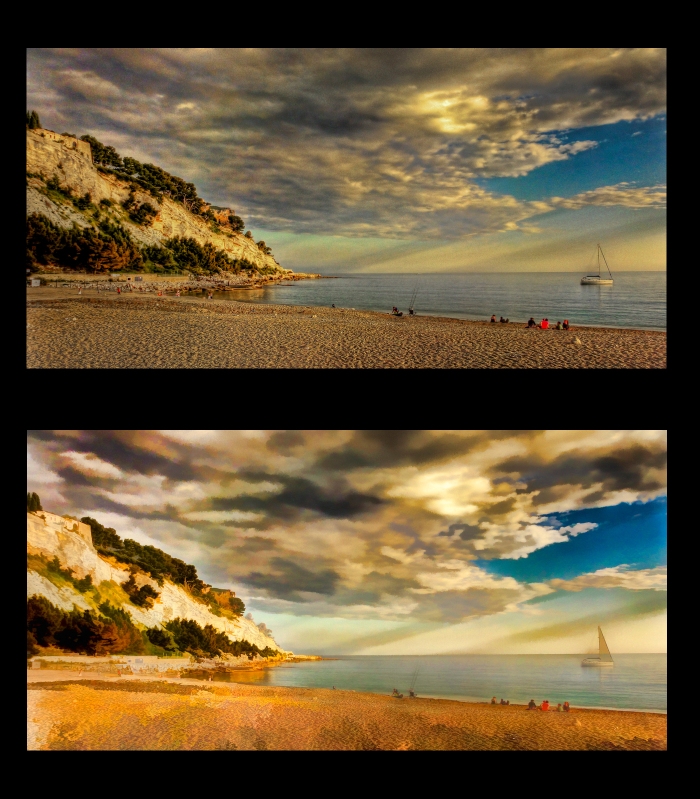