On my recent trip to Italy with Terry Abams Photography and Barbara Nelson Productions,  I visited the lovely town of Comacchio in the Po delta, on the eastern coast of Emilia Romagna (north of Ravenna).  The town is ancient dating back to at least the first century when the clock tower was built and is commonly referred to as little Venice due to the many small canals around the town.

The bridges and churches are of note.  The Trepponti Bridge is the most beautiful and unusual architecturally.  It was built of brick and stone from Istria in 1634 and the same architect (Luca Denesi) also built the Ponte degli Sbirri.  These bridges have three to five arches  meeting from opposite directions so that the waterways of the city can pass through.  There are several beautiful churches in town among them are the Church of the Rosary (Parrocchia Santa Rosario), the Church of St. Anthony  (Sacrario Dei Caduti). and the Shrine of St. Mary (Madonna Del Carmine). 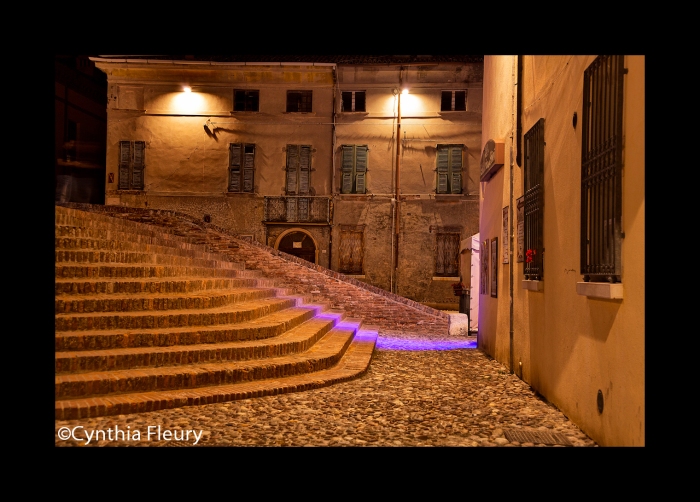 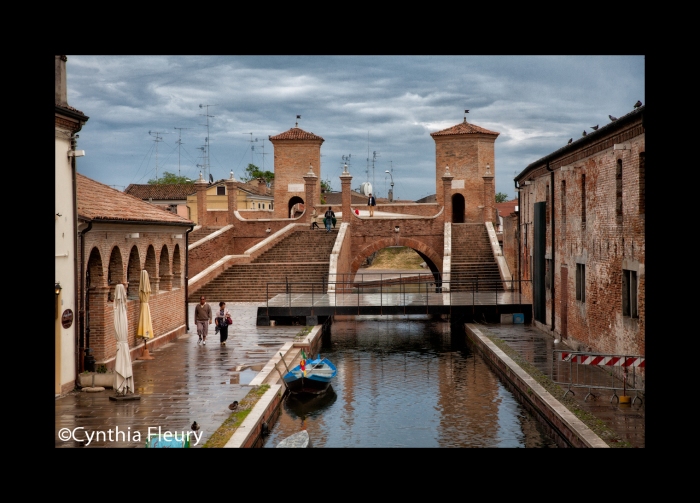 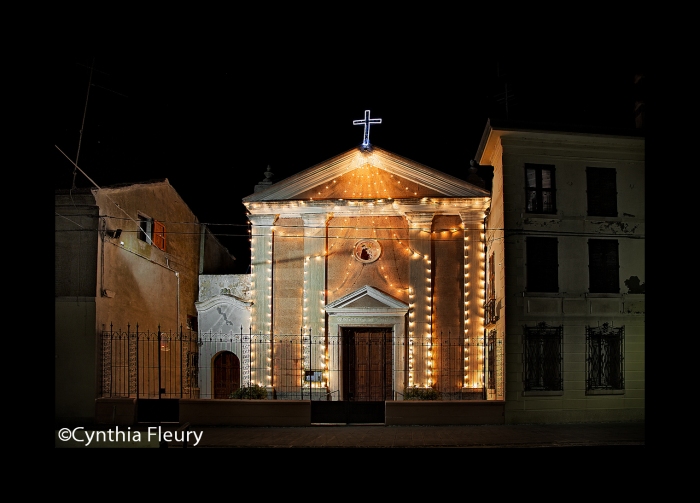 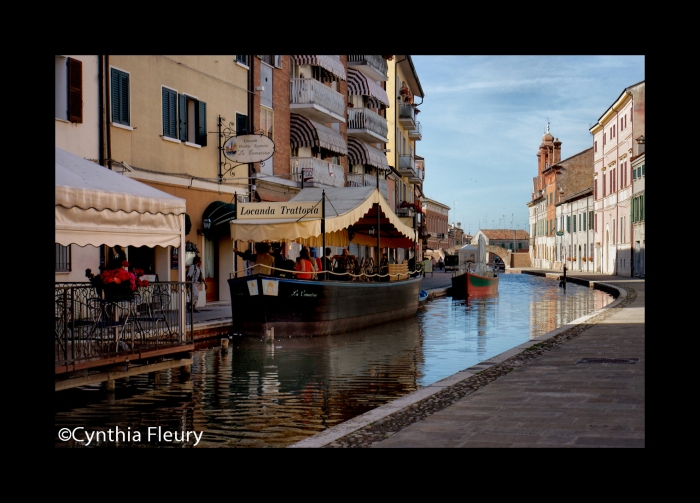 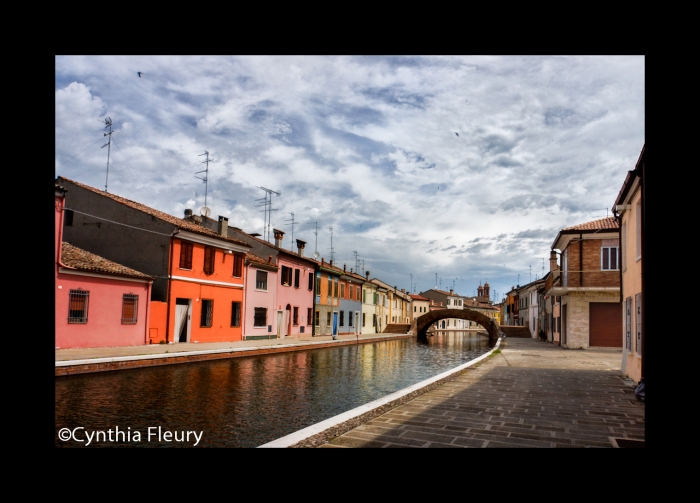