About a year and a half ago my kids found two darling little kittens in the shed at their grandmothers house.  They were in ill-health, and had been neglected or abandoned by their mother.  They were so small and adorable we took them in and nursed them back to health.  Apparently we brought them back a little too far as one is now 18 pounds and the other over 16 pounds!

One thing I regret was not having taken a lot of pictures of them when they were tiny little kittens because they were so cute and adorable.  However, I did get a second chance this past month when the kids grandmother called and said she found two more kittens in the same place.  The new ones were even smaller than the first two.  We are in the process of nursing these back to health.  We plan to put these new ones on some type of weight control as they get older. 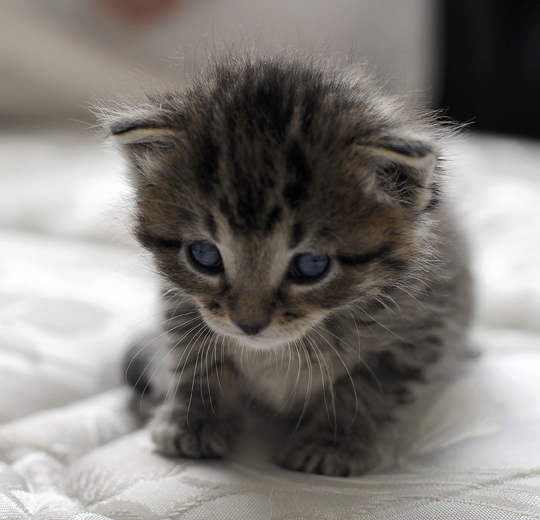 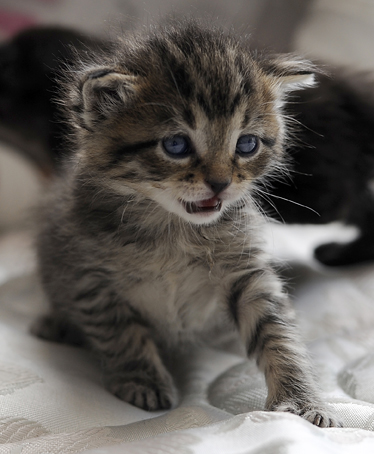 One thought on “New Kittens”

All images and materials copyrighted and property of their respective owners and cannot be used or reproduced without owner's written permission.
%d bloggers like this: